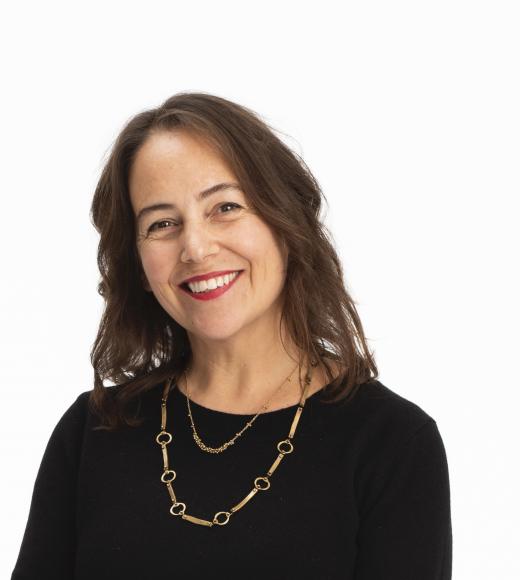 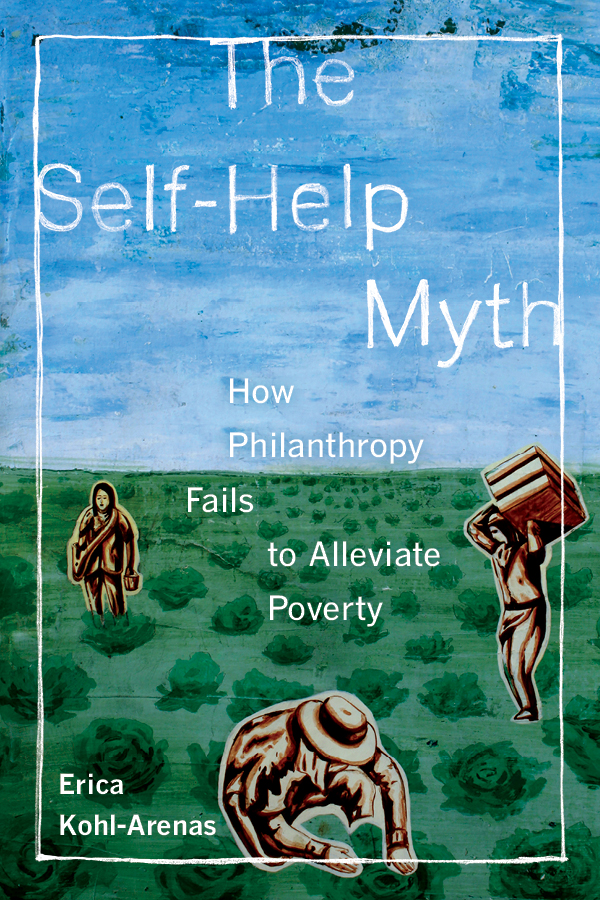 Erica Kohl-Arenas is an Associate Professor in American Studies at the University of California, Davis and the director of Imagining America: Artists and Scholars in Public Life. She is a scholar of social movements, freedom struggles, and the politics of institutionalization, professionalization, and private philanthropy. Kohl-Arenas’ research has focused primarily on the radical imaginations and deferred dreams of social movements that become entangled with the politics of institutionalization and funding. This work is captured in her book The Self-Help Myth: How Philanthropy Fails to Alleviate Poverty (University of California Press, 2016) and in a diversity of publications including Antipode: A Radical Journal of Geography, Social Movement Studies, Journal of Poverty, Geography Compass, Public: A Journal of Imagining America, chapters in books with international scholars of philanthropy and poverty studies, and public scholarship platforms including HistPhil and Transformation (at Open Democracy).

Based on an early mentoring relationship with the late Myles Horton of the Highlander Center in Tennessee, all of Kohl-Arenas’ work is inspired by the principles of movement building, popular education and liberatory pedagogy. As an organizer, popular educator and researcher, she has worked with farmworker and immigrant organizations in California’s Central Valley, in the coal-mining towns of Appalachia, in California urban public schools, and, internationally, in southern Africa, Scotland and Wales. Over the past decade Kohl-Arenas organized a number of action research partnerships with cultural institutions, humanities initiatives, and nonprofit organizations, and currently directs the diverse public scholarship platforms of Imagining America. Kohl-Arenas was the inaugural recipient of The New School’s Achievements in Social Justice Teaching Award (2014), and received The New School Distinguished University Teaching Award (2016) as faculty at The New School in New York City, where she was awarded tenure in May 2017. She now teaches courses on California social movements and public scholarship at UC Davis.

Kohl-Arenas currently serves as a Co-PI on two major research initiatives: the IA Leading and Learning Initiative funded by the Mellon Foundation about the politics of institutional change in higher education in support of public and activist scholarship, and a second collaborative research project, as a fellow with the Robert Wood Johnson Interdisciplinary Leaders program, about the reclamation of land, agriculture, and community memory in building self-determined futures in rural Black Mississippi, in partnership with Mina Matlon, and Carlton Turner of the Mississippi Center for Cultural Production (Sipp Culture). She is also working on a book project about intergenerational freedom fighters from the 1960s and now.